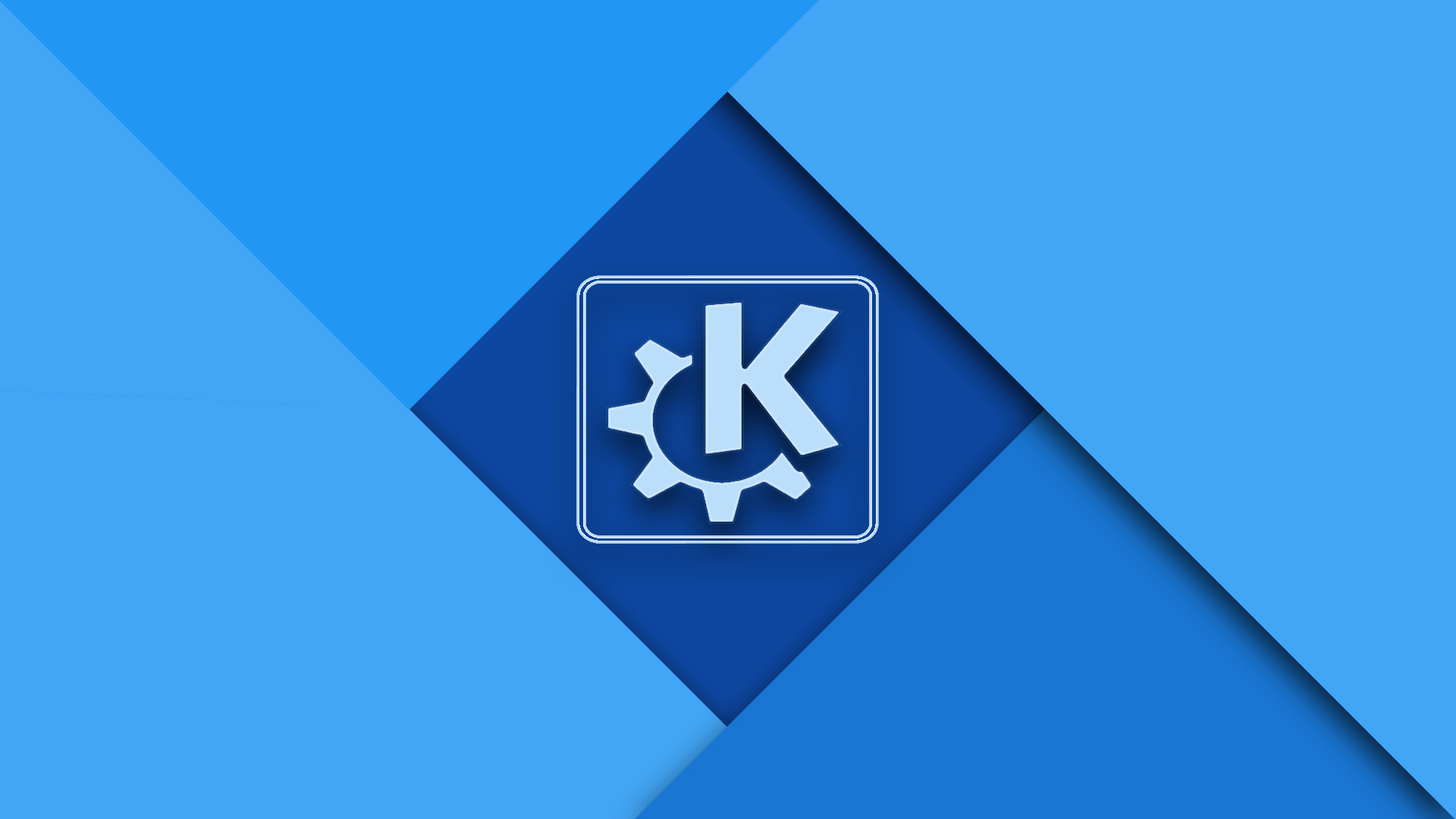 Plasma, a truly complete DE with everything you could ever dream of, you can have it look like MacOS, windows 7, windows 10, and even Gnome(if you’re into that), the level of customizations KDE plasma provides is not matched by any OS nor DE (quote me on that), even the things you think are not editable are in fact editable (panel icons spacing).

The first time i installed plasma was back in 2017 when i got my student’s laptop and after waiting impatiently for budgie QT which never happened, used it all the way until the beginning of 2019 at which i got bored and decided to tile, enjoyed bspwm for the upcoming 7 months after that, even tho i wasn’t using plasma i was closely following up with their changelogs and updates especially PointiestStick’s weekly posts, the thing i noticed is a lot of the issues i was facing prior were fixed and Wayland was coming up slowly but surely.

I decided to install plasma again just of boredom(exams are pretty boring) but i had one issue, a significant one, since i have been tiling for the past few months i simply can not go back to floating window managers and using one desktops with windows on top of each other(like wut), so i had to find a way to tile kwin, which i did before in the past and wasn’t the best experience so i thought why not just use bspwm, i then yay -S plasma-meta and didn’t even reboot a simple startplasma-x11 from inside my current terminal loaded plasma with bspwm(i kid you not that actually worked!), with the installation out of the way it was time to automate all this boring boot stuff.

A good resource i found for using plasma with other window managers is their own guide it helped me with settings for plasma floating windows, also gave me a basic idea of how the boot process is going to work in this context. The specific process was pretty easy using a script to set the KDEWM variable which seemed redundant to me so i put that in my xprofile and it worked fine. The next important thing was auto login and auto starting X after auto logging it both of which were pretty easy (some changes to xprofile…etc.) since i don’t use a display manager

Here is my full xprofile 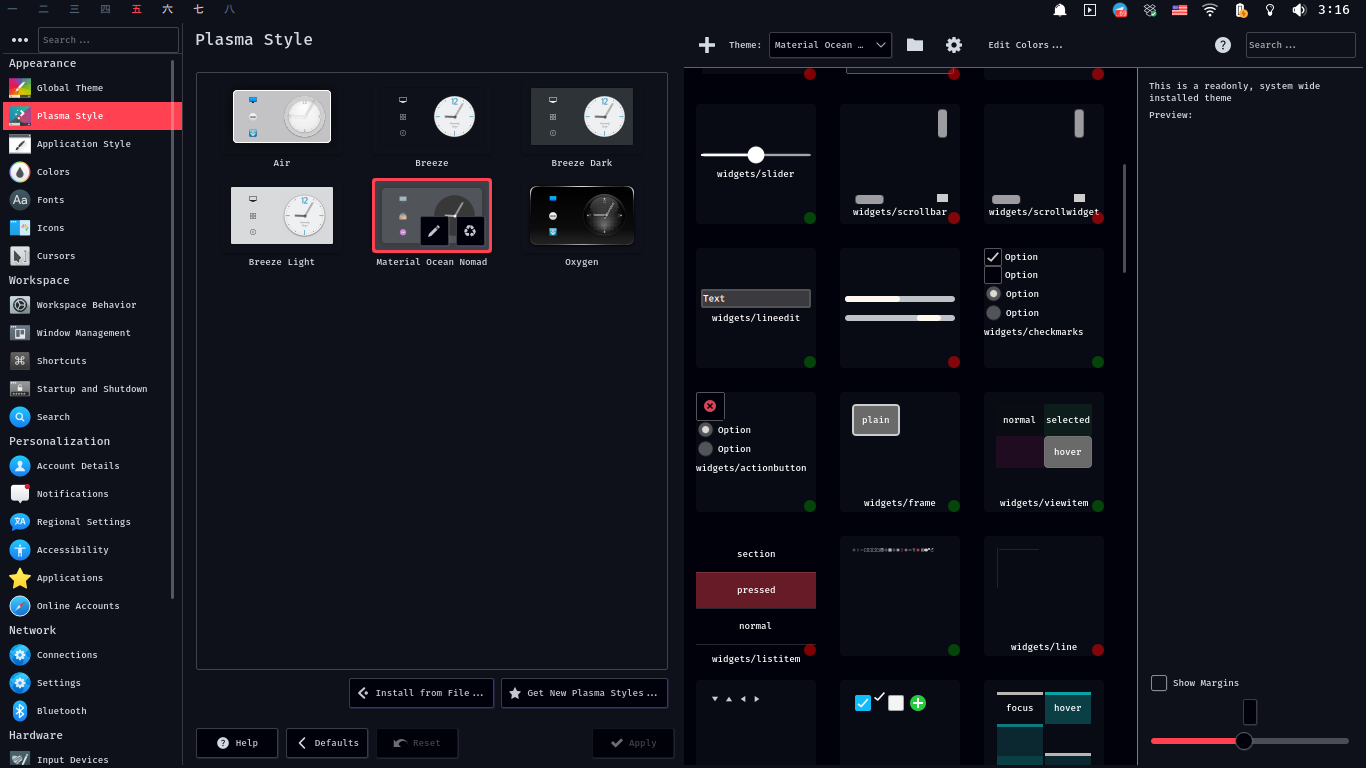 With the boot process automated it was time to theme this thing (my favorite part). Since i am using bspwm i can sxhkd with it so my keyboard shortcuts were fine(just few adjustments to not conflict with plasma’s own shortcuts) and so were most of my bspwm settings. I cloned my good old plasma themes repo and starting tinkering, to surprise there was now a built-in themes editor!! That made making an oceanized plasma theme pretty easy, only had to change colors on Aex nomad Dark. I edited a colorscheme as well and got everything to look like i am not using plasma.

now for some tricks, the panel spacing always annoyed me since i was using it and it seems that hasn’t changed, not a big deal since changing that is easy, just look for spacing in

and you will find spacing: 0 change that 0 to any number(i stick to 10 usually) and you’re good.

there was no apparent reason why i tried this but there are many reasons why i stayed. I made a list of things i have observed so far, there are probably more stuff and some things that are not that important after all.

lastly, here are some good tips for anyone who wants to try this, just general things that make sense.

my suggestion is to eliminate GTK apps as much as possible, that will make this kinda easier.

This was a pretty good experience and it works much better than i expected it, the amount of progress plasma made in those 7-8 months i wasn’t using it is astonishing and makes me look foreword to plasma in 2020, this is gonna be my setup for this year and maybe after, only major change i might consider is going the Wayland way that is only if there is a good bspwm alternative over there. 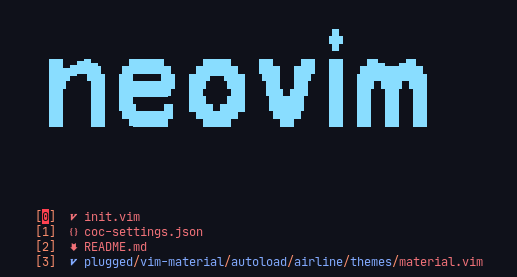 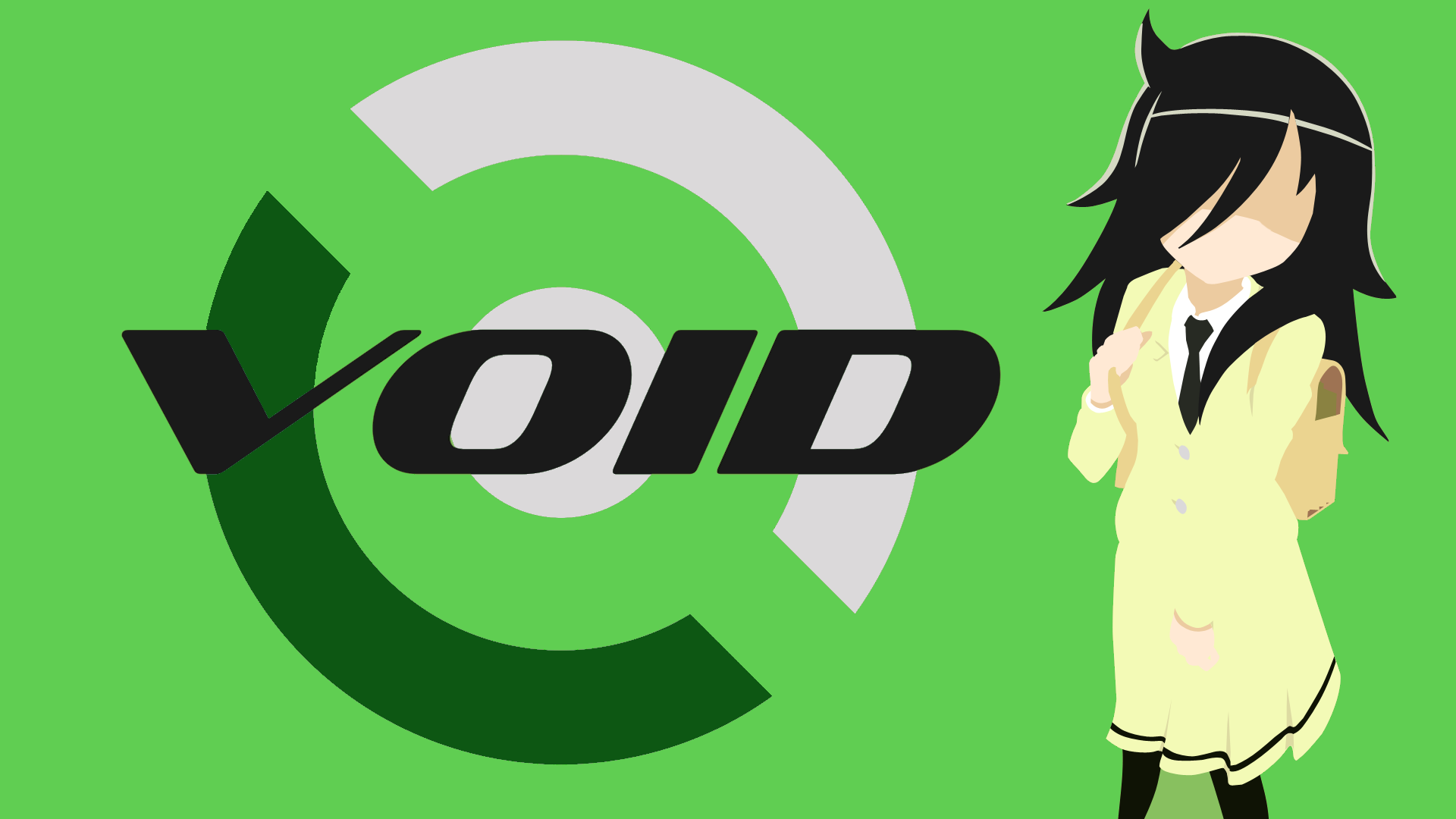 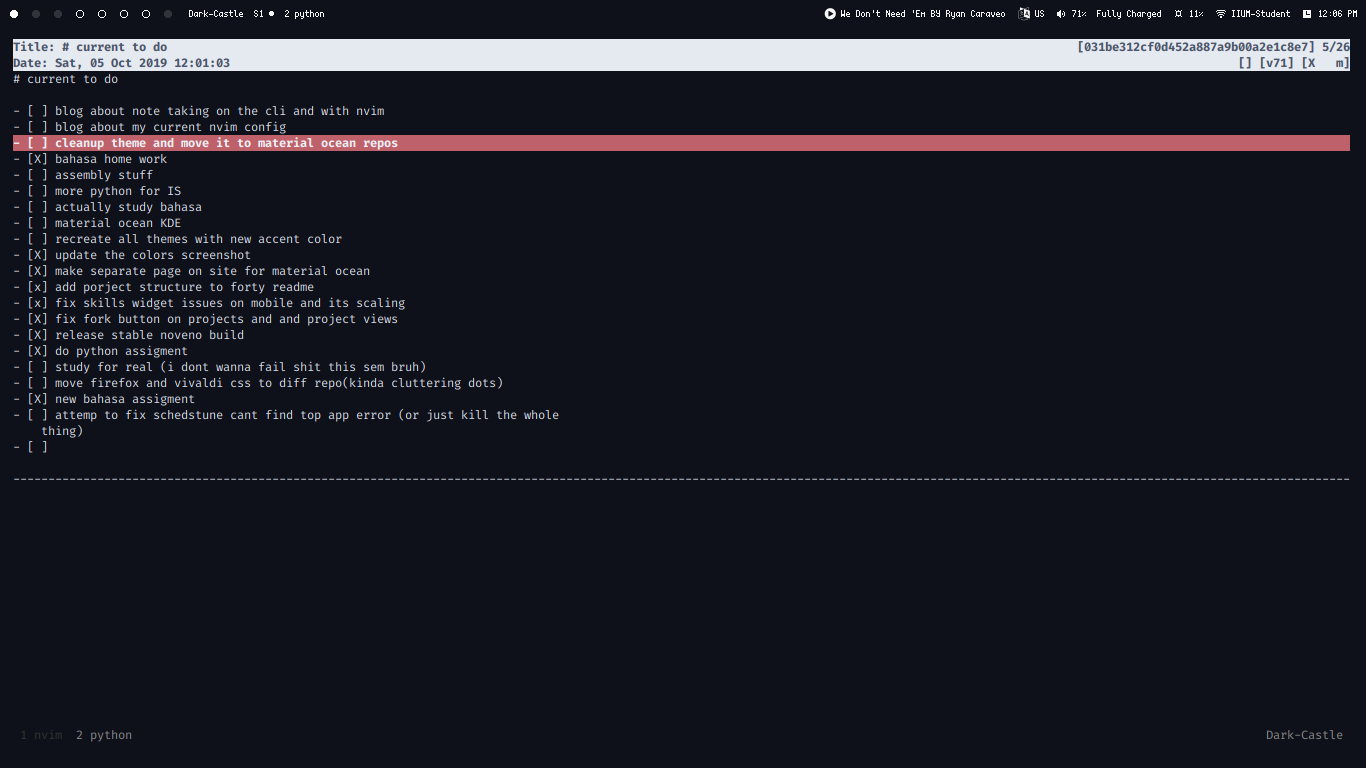 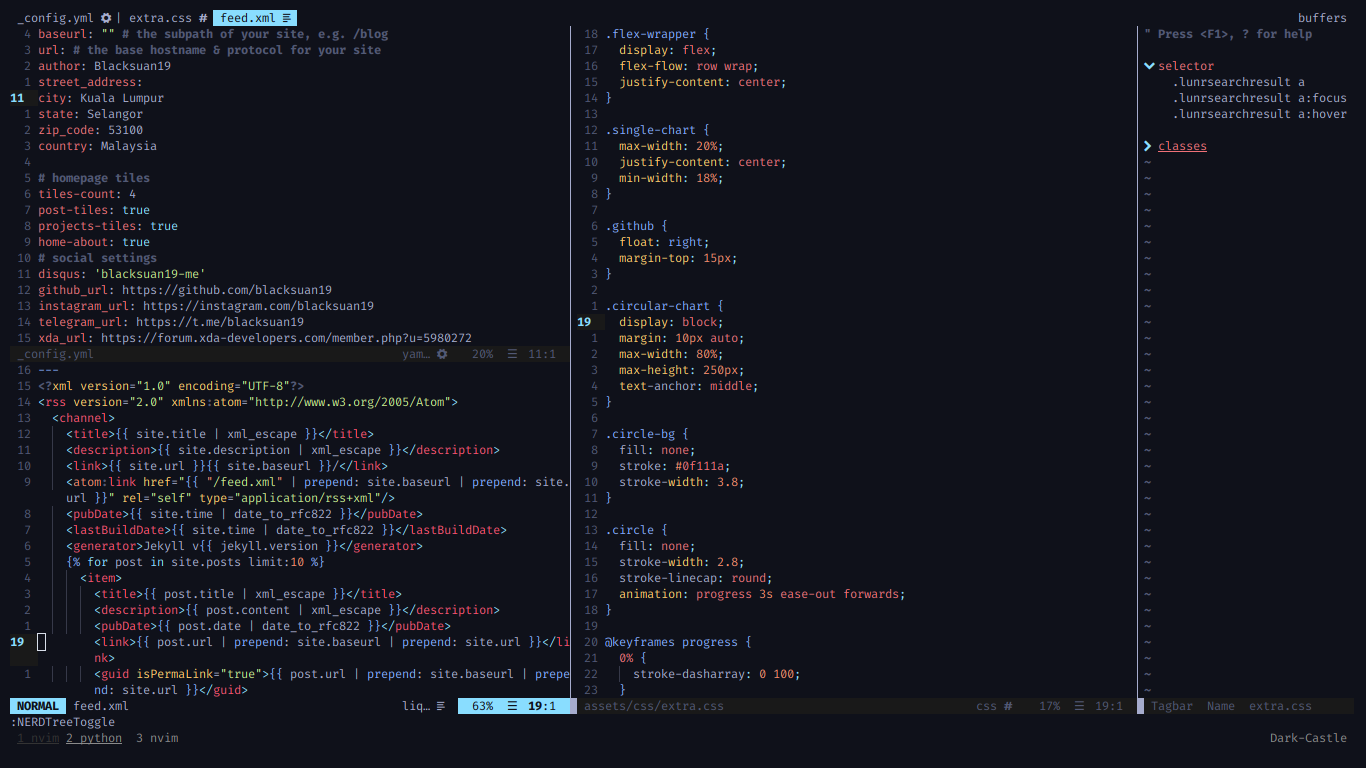