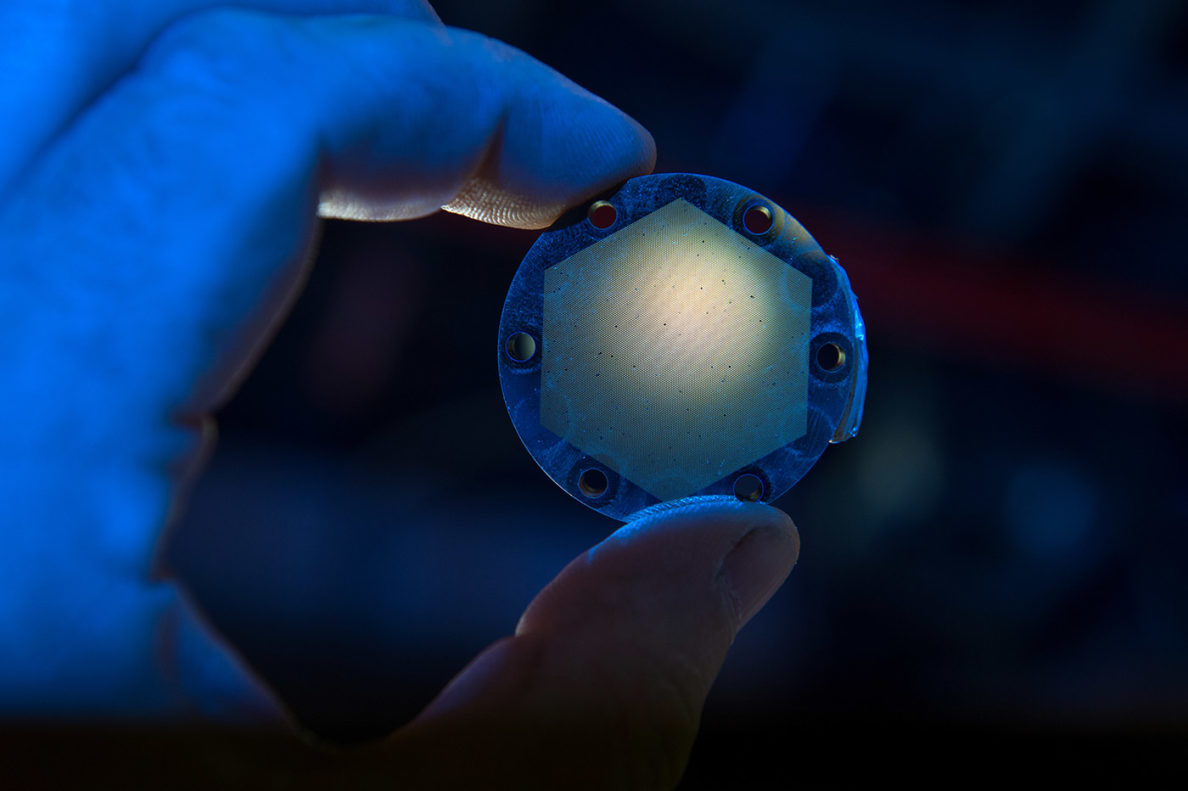 Well, isn’t it that time of the month were i set down at econs and write about what i have changed and added or fixed in DA for the past month. However this one is different because this is probably the final named release (newer releases will still be called decimo), this is the pinnacle of what a kernel for this device could reach, not to mention it is also the only kernel currently since all other devs already left or stopped working on vince.

With this release i am mainly trying to repair the scars noveno left behind, from the instabilities to the stuttering and even random reboots on some cases, this release fixes all that and we confirm that with the testing crew (i watched the 100 btw) nothing significant has changed since around the middle of last month and all the 2 month period was just for testing and making sure everything is gonna be according to plan, the last thing you want is leaving something worse that you found it.

GCC 4.9 is finally dead so now we all have to use clang (thats why that build took 35 minutes), the impact of using a different toolchain isn’t that significant anyway. but the size is smaller at least.

As the saying goes if V2 exists that means V1 had an oopsie (well not exactly like that but you get the point), this release also removes klpase which is something i was very excited to add when it was new and the rom built in options were not that great, but at the moment with everyone moving on to Q (btw haboc Q soon) nightlight and most of the functionalities that it did are now included on the roms by default.

The changelog is pretty minimal, but the experience is what matters and what this release is focused at, you will feel the difference especially with a Q rom which takes it to another device, a level we never thought this device could reach (don’t compare to OP plox). 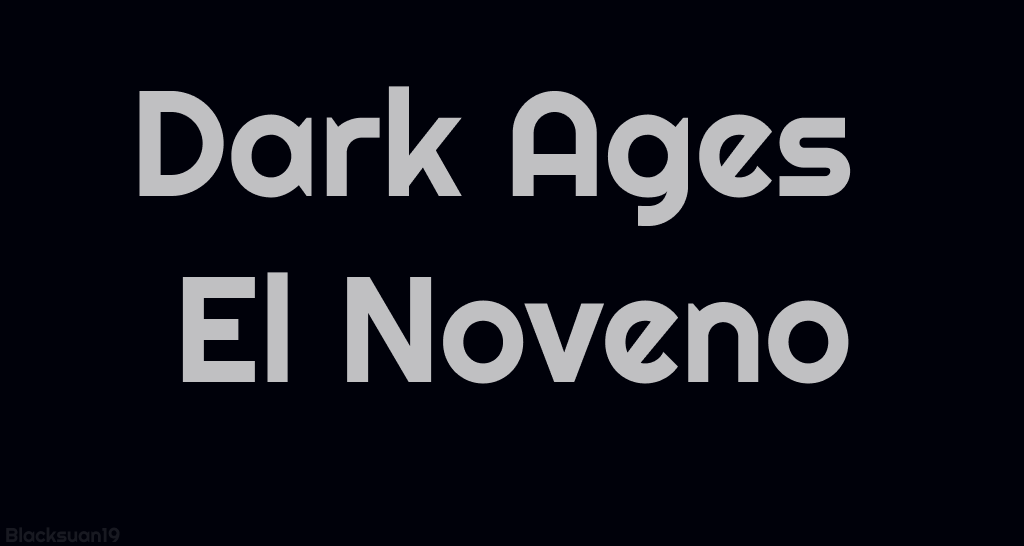 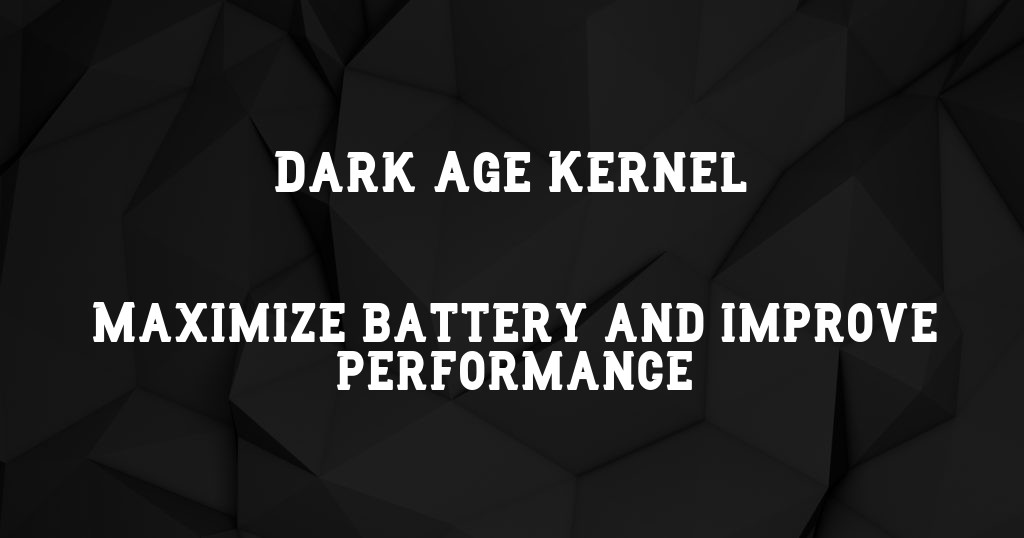